For an Epidemic Resistance 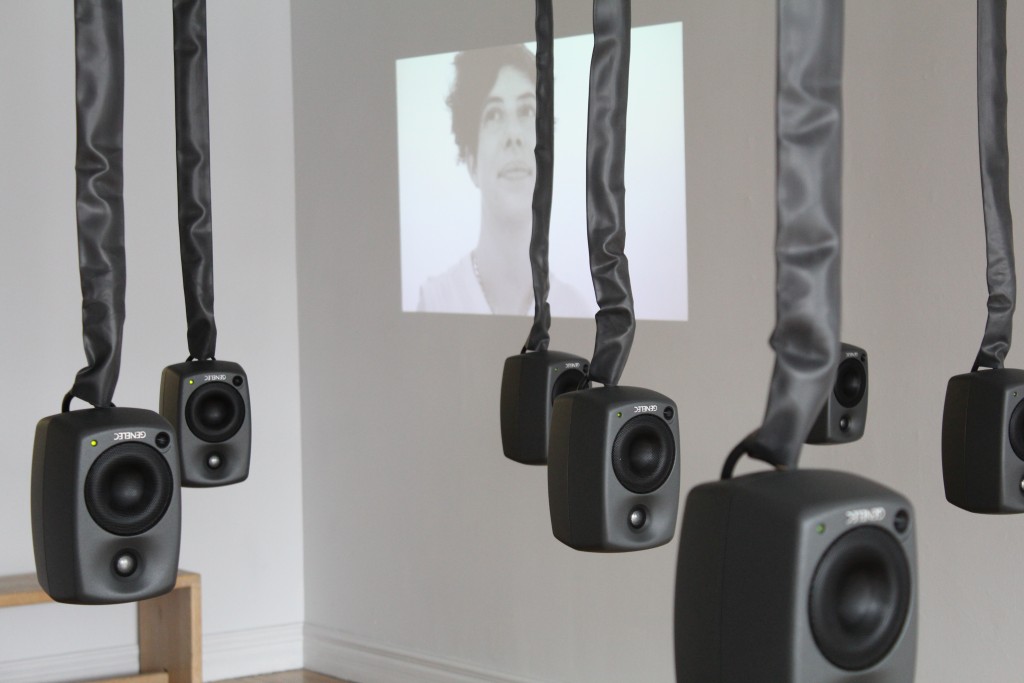 An unexplained laughter epidemic disease phenomenon’ that occurred in central Africa in 1962 is used here as a conceptual framework for the project For an Epidemic Resistance. This research-based project from artist Jacqueline Hoang Nguyen consists primarily of a twenty-five channel sound installation. It is accompanied by a silent video entitled Documentation For an Epidemic Resistance.

The laughter epidemic occurred in the village of Kashasha, in Tanganyika (formerly Tanzania). The social hysterical wave commenced on January 30th 1962 at a mission-run middle school for girls. An explosion of contagious laughter persisted for six months and infected several hundred people in the contaminated community and neighbouring villages. While laughter occurred during the Tanganyikian epidemic mass hysteria, comic or humorous stimuli have not yet been identified.

Nguyen believes that laughter transgresses linguistic and cultural limitations, whereas humour is confined within them. Therefore, in For an Epidemic Resistance, the artist investigates the mechanisms of laughter independently from humour.

The laughter epidemic is used as a visual and sonic reference for the installation For an Epidemic Resistance. Twenty-five loudspeakers are placed in a classroom fashion, in rows and alleys. The sound devices hang from the ceiling, inviting the viewers to walk freely through the installation. Alongside the hanging speakers, a two-minute silent black & white video entitled Documentation for an Epidemic Resistance is on display. The video reveals the strategies used for the audio recording of the dynamic sound installation. 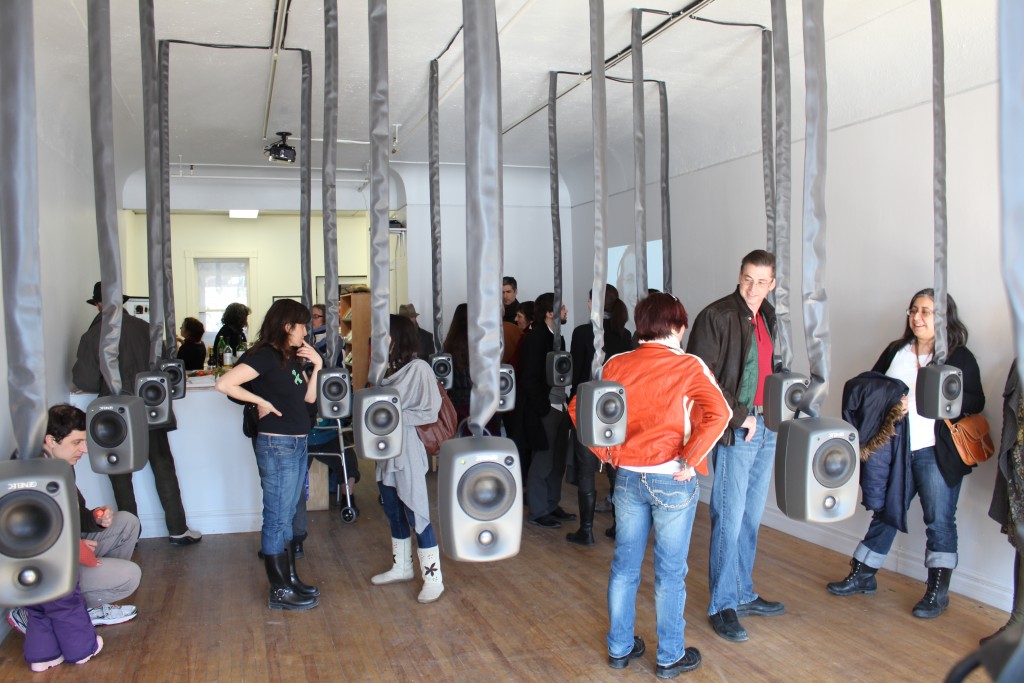 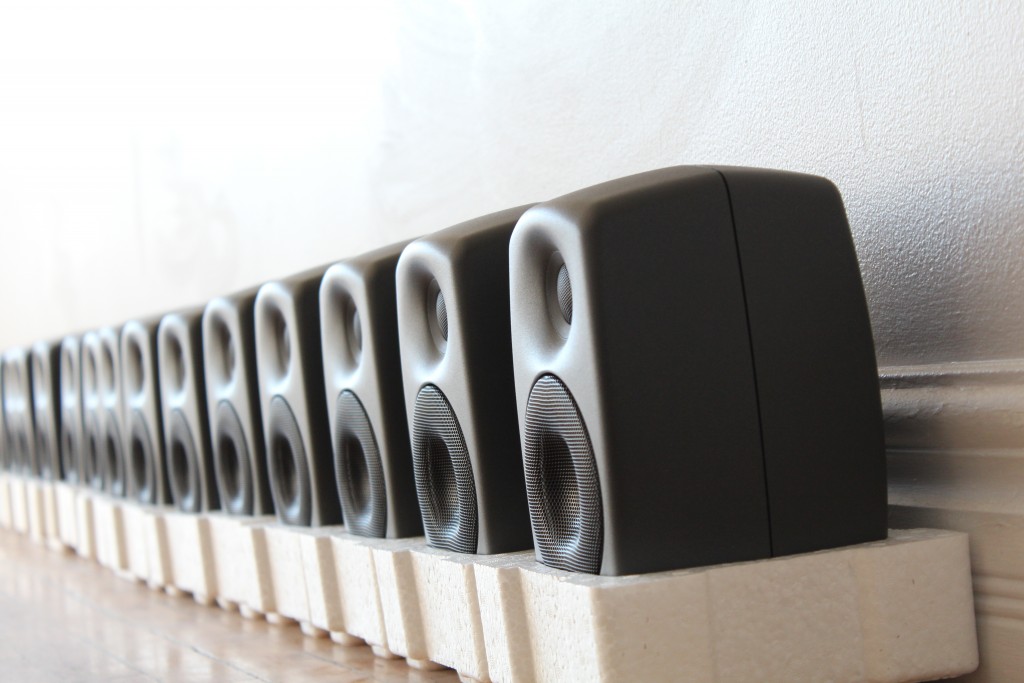 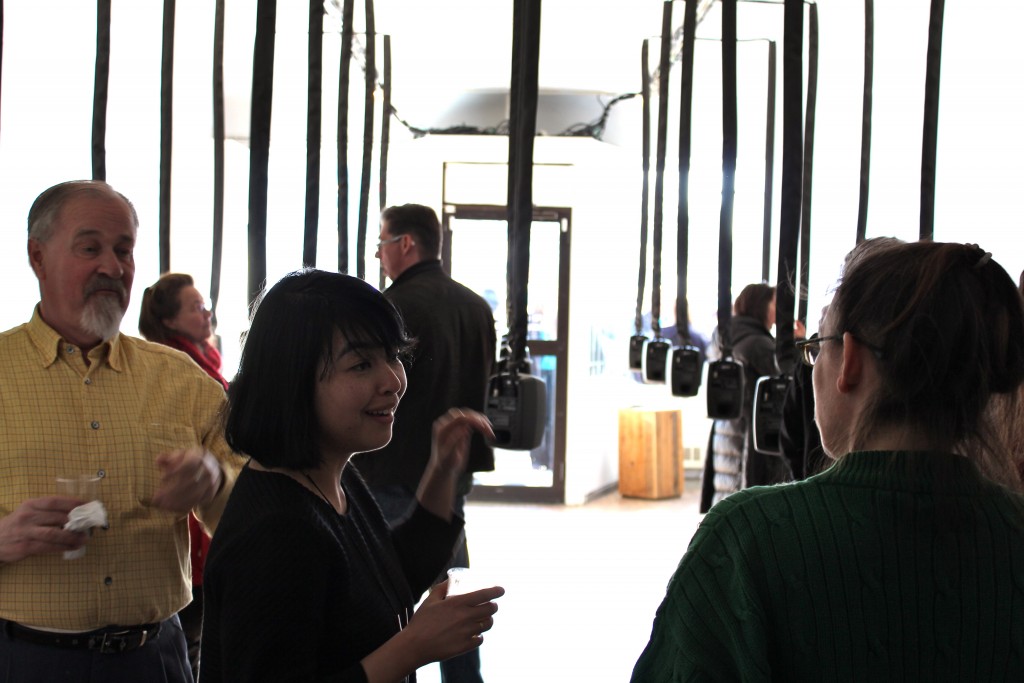 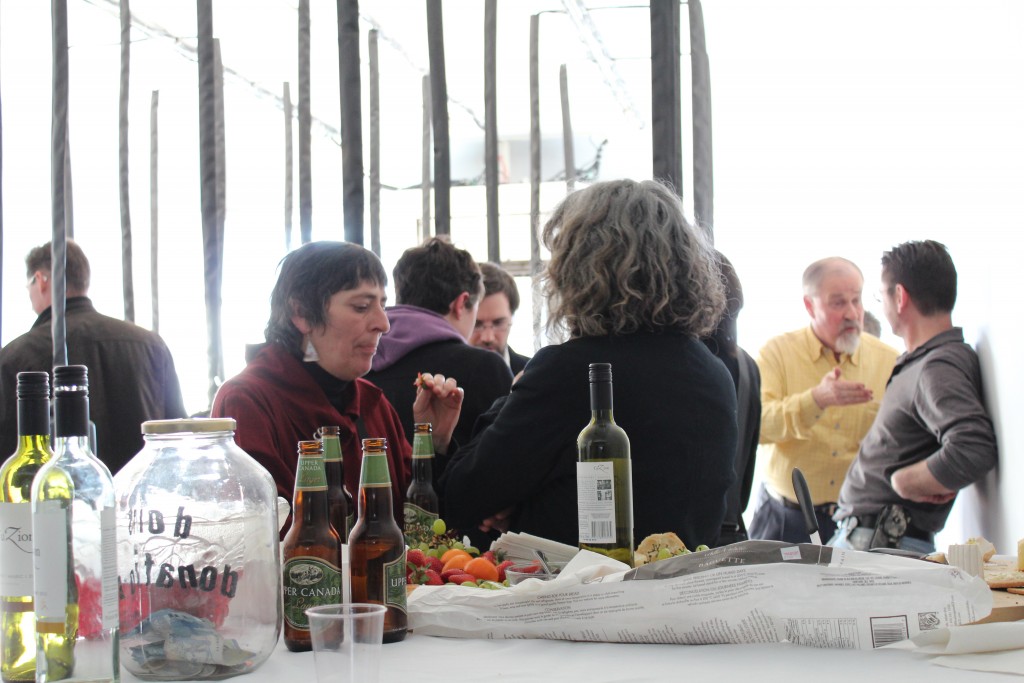 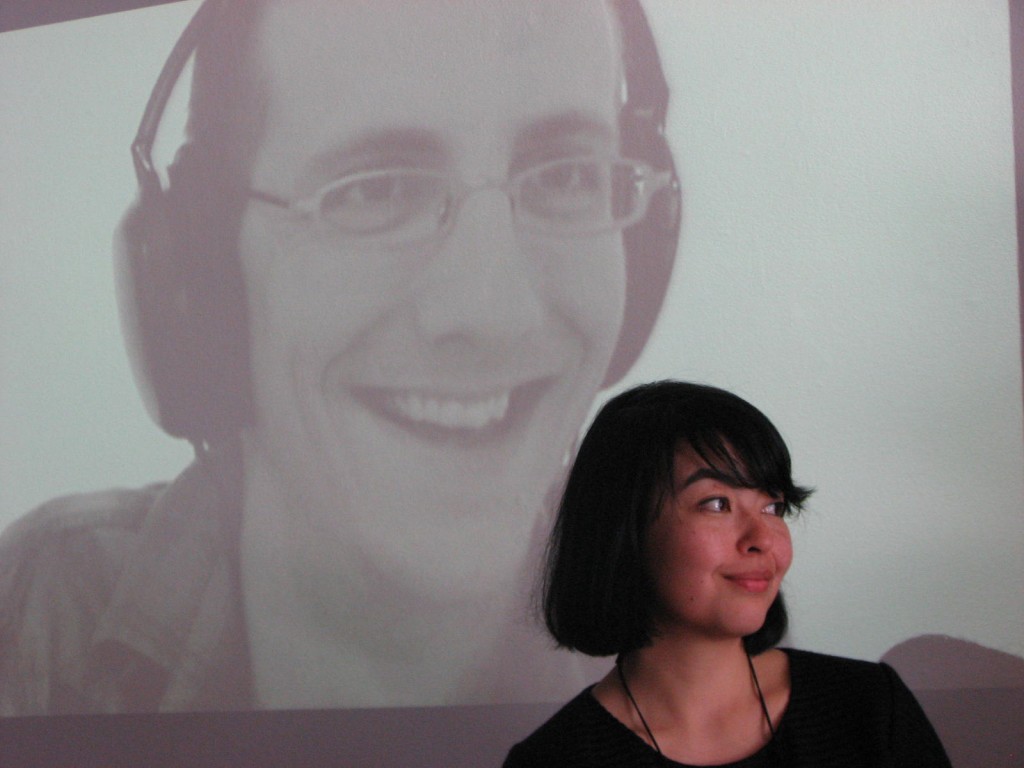 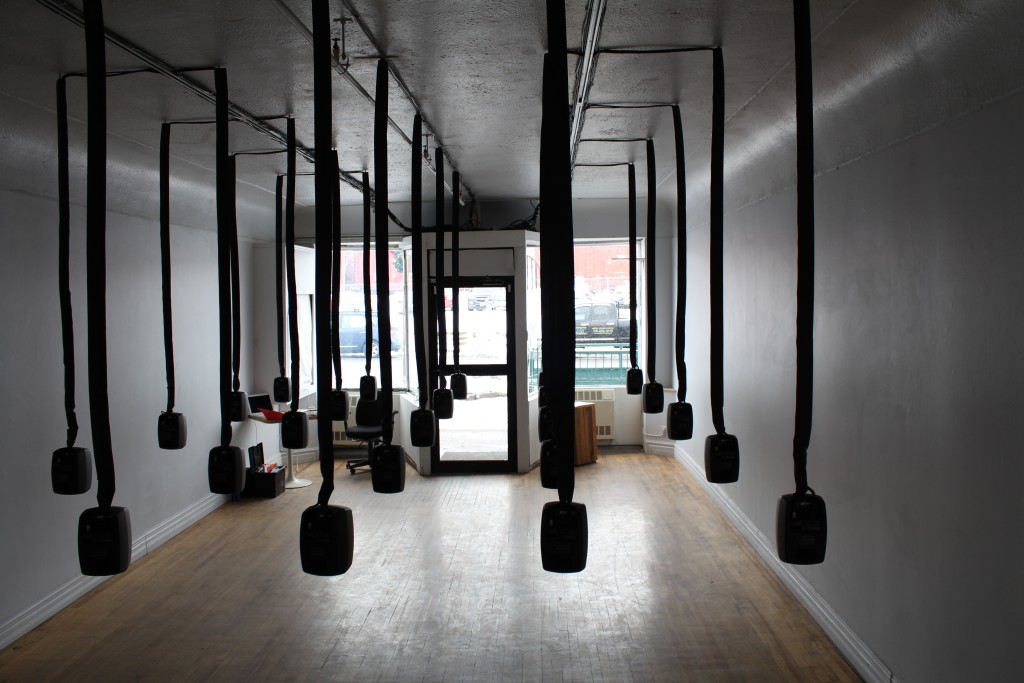 Québécoise of Vietnamese origin, artist Jacqueline Hoang Nguyen currently lives and works in Brooklyn (NY) and Stockholm (SWE). Using a wide range of mediums, Nguyen’s artistic practice is based on research and feminist theory and investigates questions of historicity, community, utopian politics and multiculturalism. She aims to reveal the political pertinence of forgotten anecdotes deemed trivial by placing them in a new light.