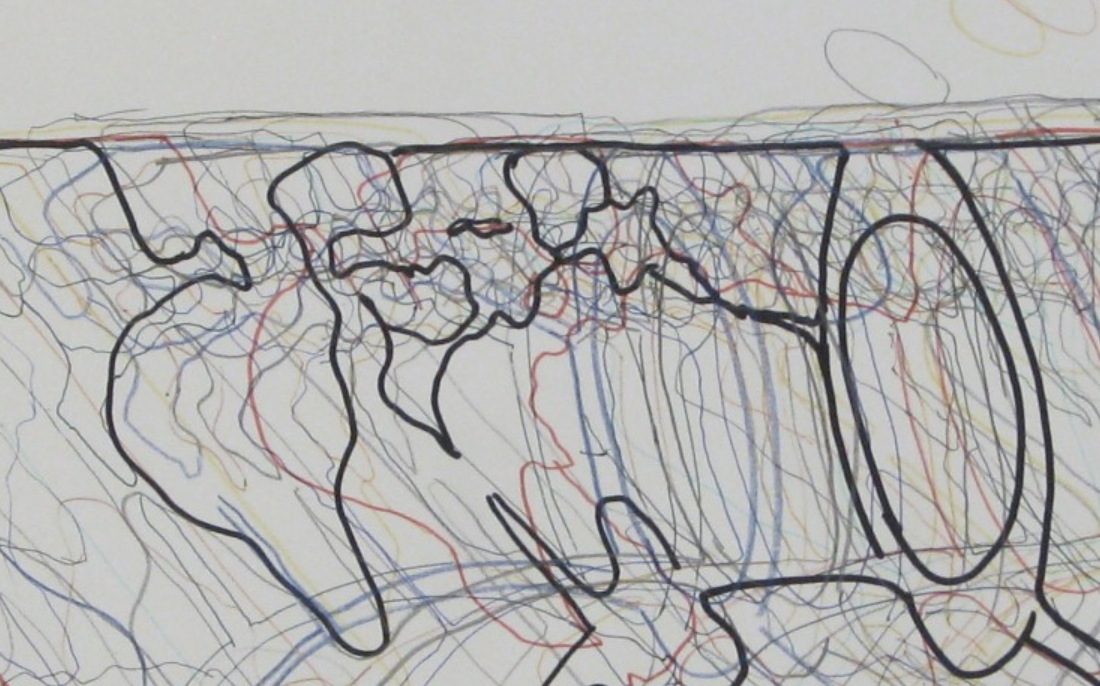 Annie Martin’s work is characterized by the special attention she gives to the barely perceptible. As an engineer develops ever more precise scientific instruments, her evidently meditative practice stems from a sharpening of the natural senses. Her “temporal drawings” chart the movements of beams of light through space, as well as their interactions with a variety of props. Developing a three-dimensional cartography of light, her drawings are projected into the space with the aid of thread-like materials.

With her work, the artist evokes the states of heightened consciousness attained through the practice of meditation. Moreover, she mentions her intent to dispel the boredom and banality that all too often weigh down institutional spaces where time is divided into parceled-out units. Having created many site-specific works, those she arranges in a particular space reveal the special relationship between a space and the individual artist. She describes this exchange as a kind of collision with a site’s materiality: an experience she can then share with the audience.

Having also worked extensively with sound sculpture and installation, Annie Martin explores the arranging of disparate elements divorced from their original contexts. Referring to Pierre Schaeffer’s notion of the acousmatic, she states her intent to abstract the constituent parts of her pieces from any referential framework. Thusly, she encourages the creative participation of the viewer, charging them with the task of interpreting the work through the construction, among others, of narrative threads. Effectively, the artist invites us to reflect upon the very nature of the relationship between the witness and the identity they imbue upon the witnessed.

Annie Martin’s temporal drawings reveal a playful aspect of her philosophical and aesthetic experiments. At first glance, we might think these schematics are the fruit of a furiously eccentric curiosity. The vibrantly coloured lines evoke the circuitous paths followed by the creative child armed with a multitude of pencils and a trusty Spirograph™ kit. However, once we make note of the variety of superimposed patterns, one begins to wonder about the inevitably cyclical patterns our intellectual faculties seem predisposed to ascertain. Beyond that, we notice the singular elements standing in contrast against backgrounds made up of rhythmic repetition. Confronting one with the other, the artist reveals her interest for those interruptions hailing from the realm of the ephemeral. 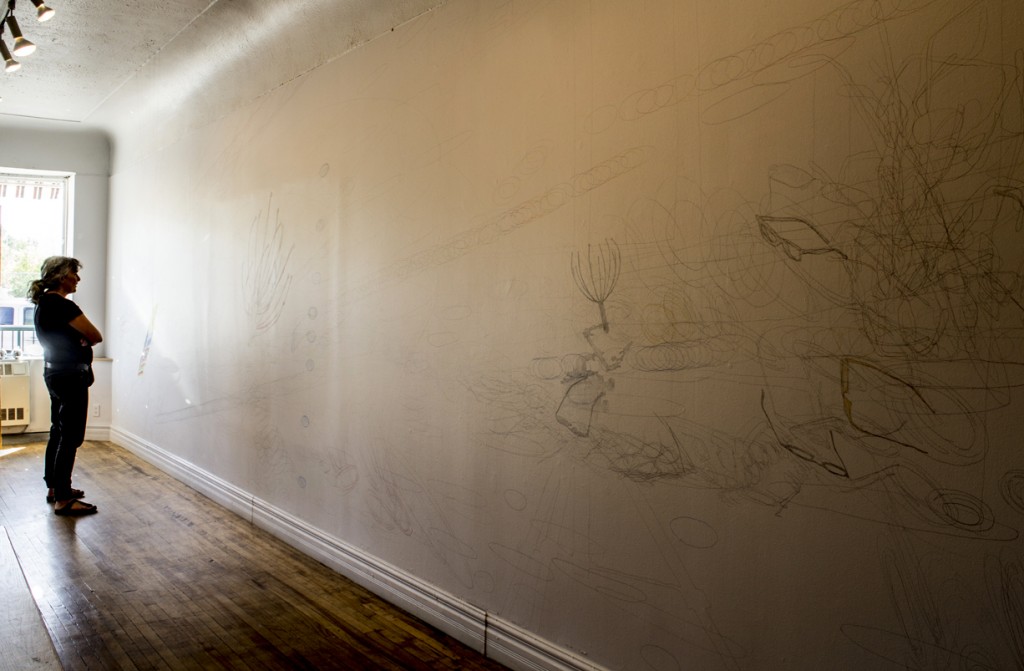 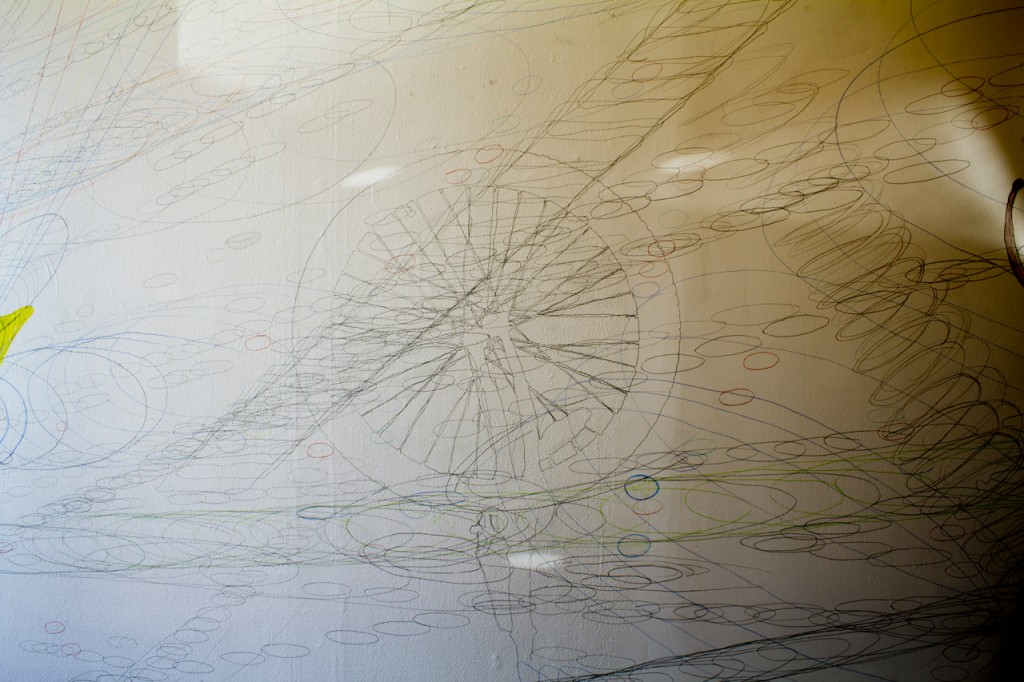 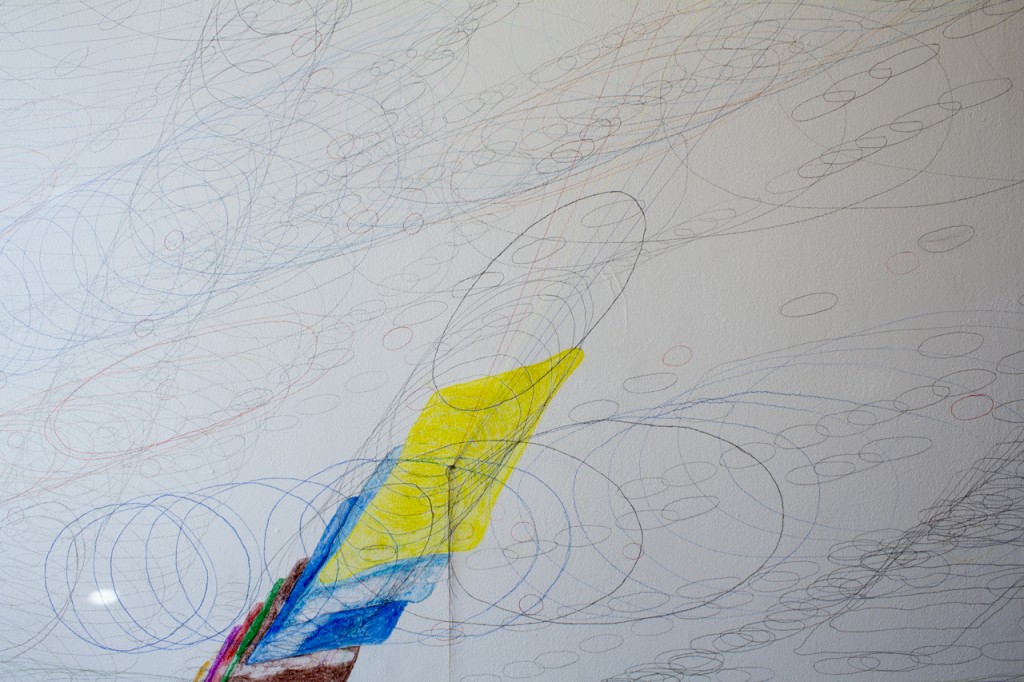 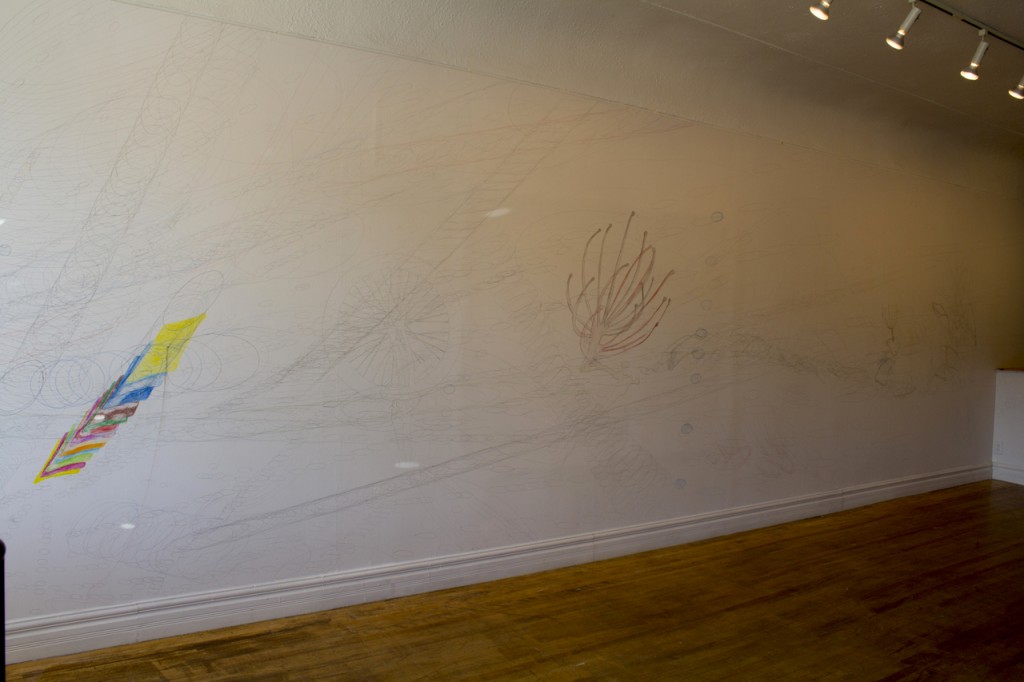 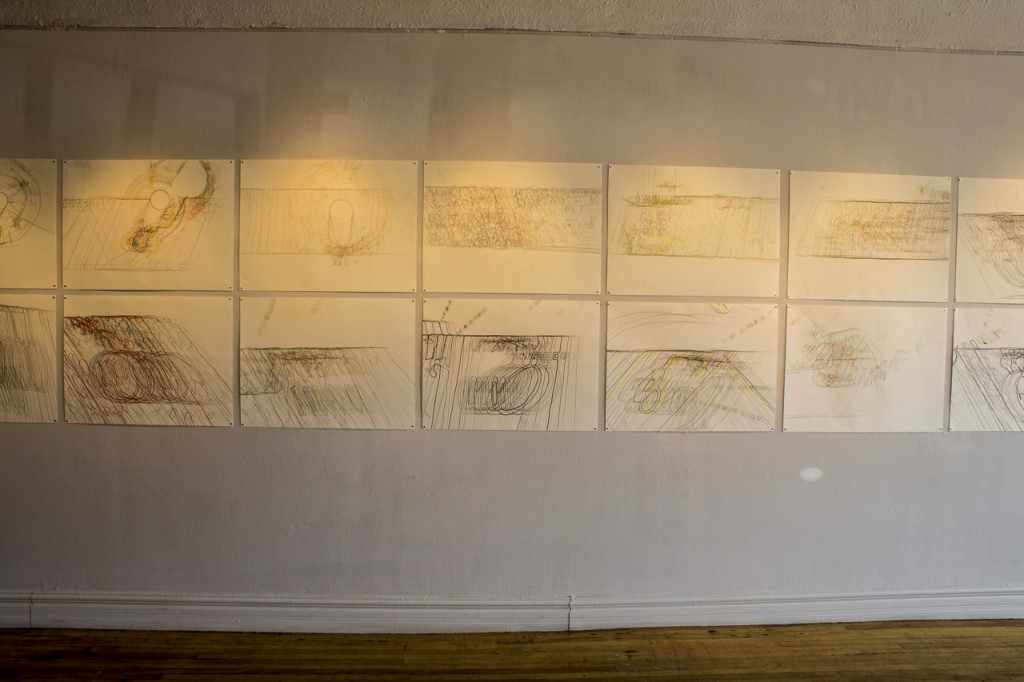 Annie Martin lives and works in Lethbridge (Alberta). She completed her Bachelor’s in Fine Arts (painting and drawing) at Concordia University, and obtained her Master’s in Fine Arts at the same institution in 1994. Her work has been shown in Canada, Bulgaria and the United States.