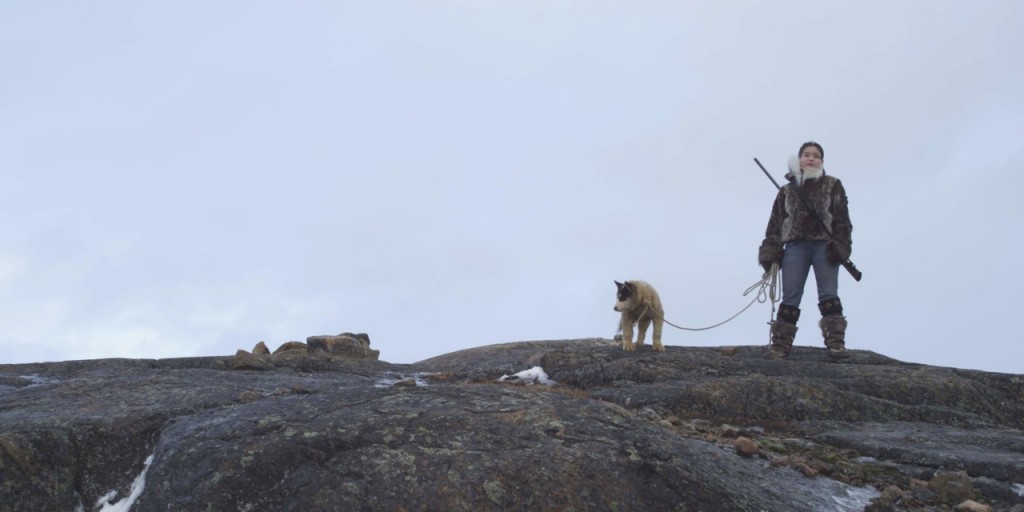 Curated by Jason Ryle, Director of the imagineNATIVE Film + Media Arts Festival in Toronto, this collection of short films from award-winning Canadian Indigenous filmmakers features stories and landscapes from its northernmost regions. 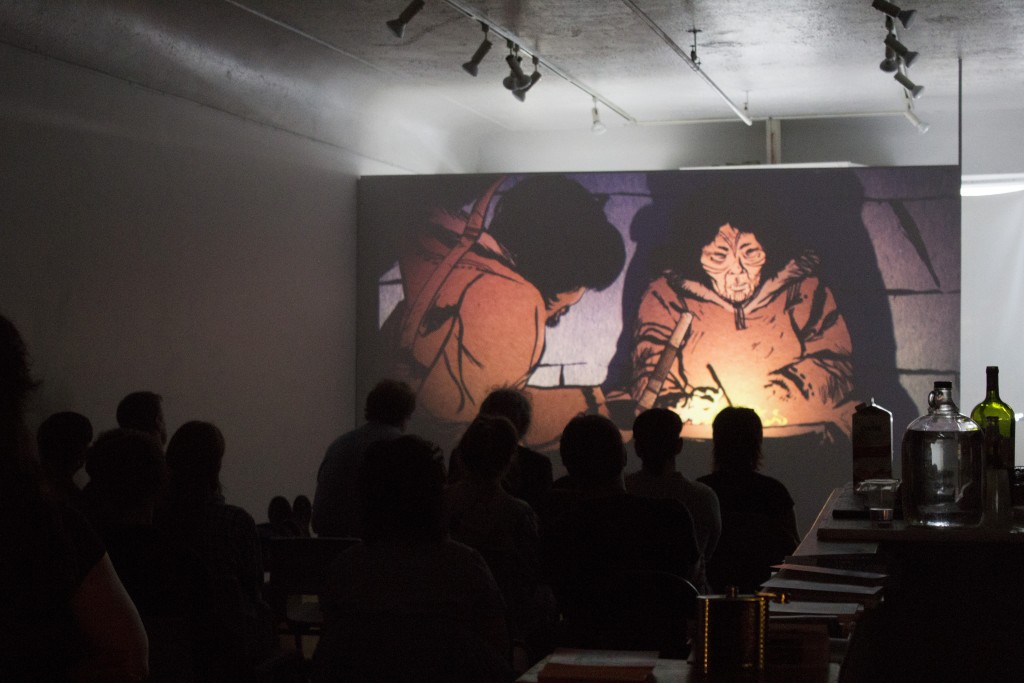 Amaqqut Nunaat (The Country of Wolves)
Canada • 14 minutes • 2011 HDCAM SR, 14A
A hunting excursion evolves into an other-worldly encounter, as two brothers navigate the spirit realm in this ethereal and haunting animation that celebrates the ancient art of Inuit storytelling.

Louise Flaherty (Inuk) is from Clyde River, Nunavut. Since graduating with a Bachelor of Education she has been working to promote Inukitut literacy and is currently program manager of the Nunavut Teacher Education Program at Nunavut Arctic College. Amaqqut Nunaat is her first film. Michelle Latimer (Métis) is a filmmaker, actor and programmer. Choke premiered at the 2011 Sundance Film Festival and received the Sundance Special Jury Honorable Mention for Best International Short Film before going on to screen internationally. She is currently playing a recurring lead role on season two of APTN’s award-winning drama Blackstone. Zacharias Kunuk (Inuit) is the director of Atanarjuat: The Fast Runner which won the prize for best first feature at the Cannes Film Festival in 2001 and went on to become one of the most acclaimed Canadian films of all time. In 1990 Kunuk started his own company, Igloolik Isuma Productions.