A multdisciplinary artist and independent curator, Stefan St-Laurent was born in Moncton, New Brunswick in 1974. He has a Bachelor of Media Arts from Ryerson University in Toronto. His performance and video work has been shown in numerous galleries and institutions in Canada (YYZ, Toronto; Ottawa Art Gallery; Western Front, Vancouver; Art Gallery of Nova Scotia, Halifax) and in Europe (Centre national de la photographie, Paris; Centre d’art contemporain de Basse-Normandie; Edsvik Konst och Kultur, Sweden). In 2008, he was the Curator of the Biennale d’art performatif de Rouyn-Noranda. He was also Guest Curator for the Symposium international d’art contemporain de Baie-Saint-Paul in 2010 and 2011. He was Curator of Galerie SAW Gallery in Ottawa from 2002 to 2012. He created Chanson du cœur with his twin brother Jason St-Laurent, commissioned by the French Theatre at the National Arts Centre in 2014 under the artistic direction of Christian Lapointe. He is Director of AXENÉO7 in Gatineau since 2014, and Adjunct Professor in the Visual Arts Department at the University of Ottawa since 2011. 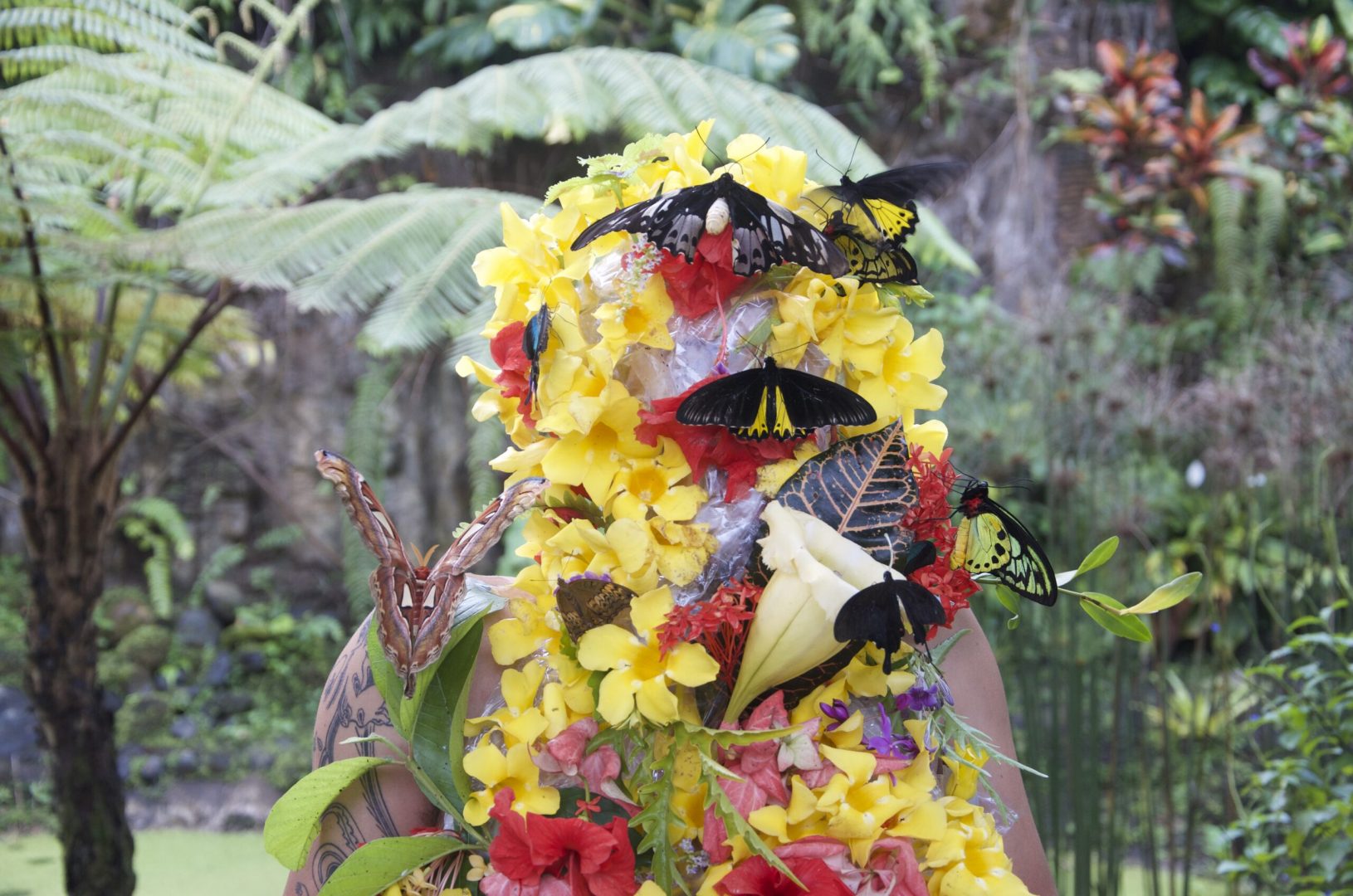