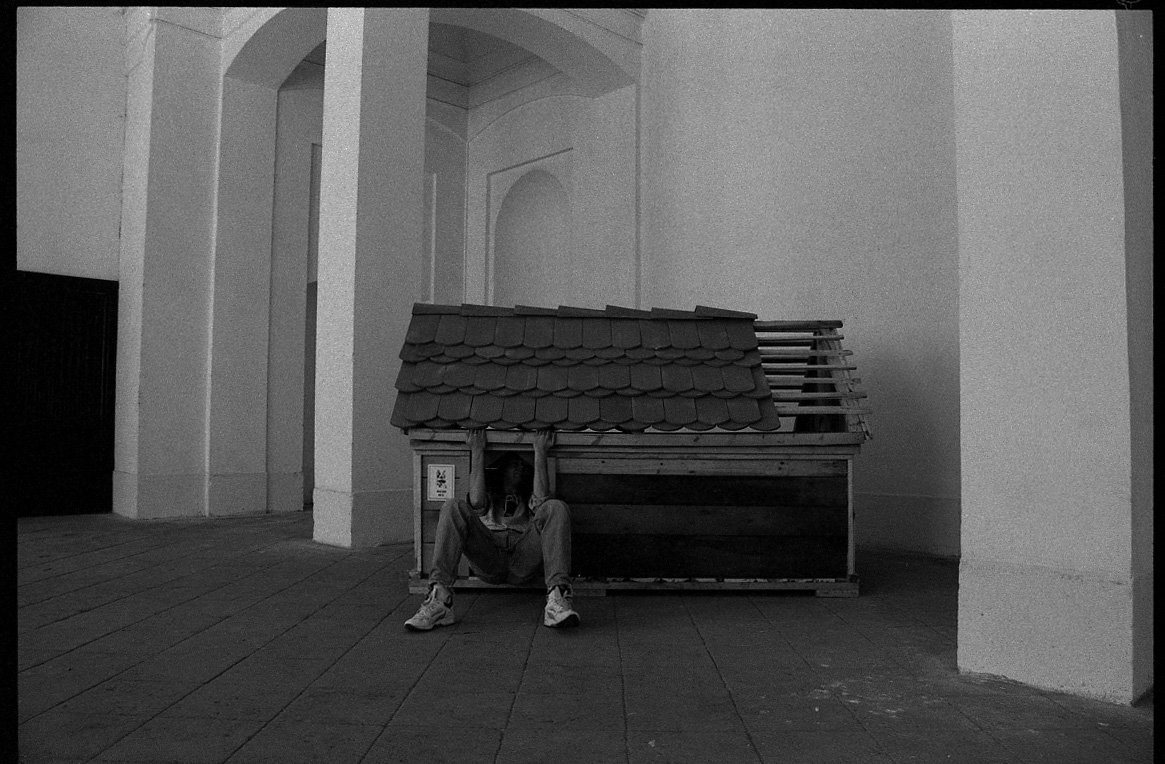 Michael Fernandes is a Trinidad-born artist who came to Canada in the 1960s to study at the Montreal Museum of Fine Arts. His works often rely on polemical constructs like “us and them” to provoke a self-recognition on the part of the viewer. His installations have a sense of improvisation and literalism, which results in an intimacy and directness and opposes the packaged, the streamlined and the simulated. One could say—at least metaphorically—that his work is in the first person, present tense, and that it stands against facade and spectacle in favour of activism. At NSCAD, where he has taught since 1973, Michael is known for the subtlety of his pedagogical methods. He has exhibited extensively across Canada and abroad. In 2020, Fernandes was the recipient of the Governor General’s Award in Visual and Media Arts.
Follow Artist Instagram 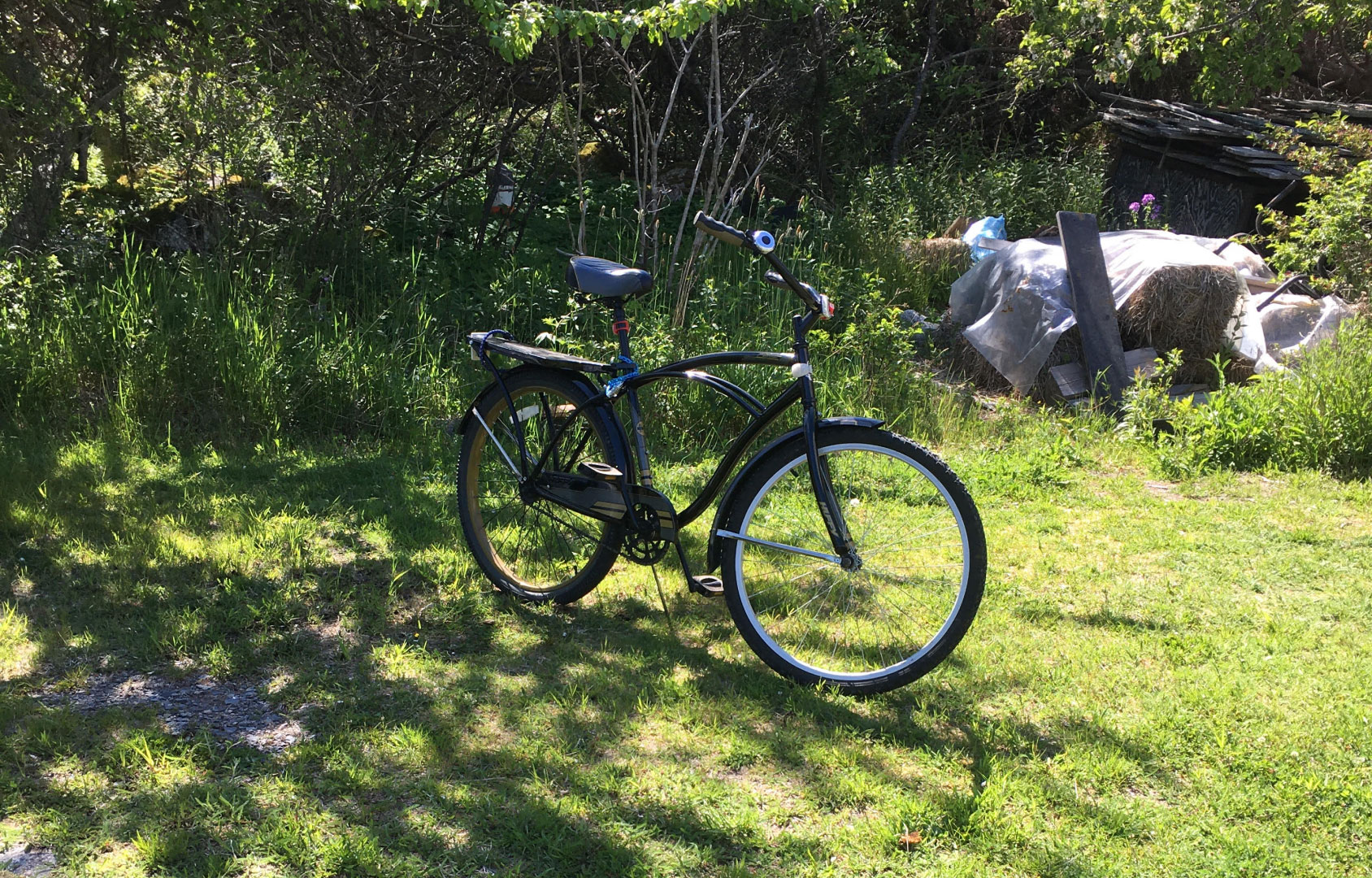 Before and after the electric car