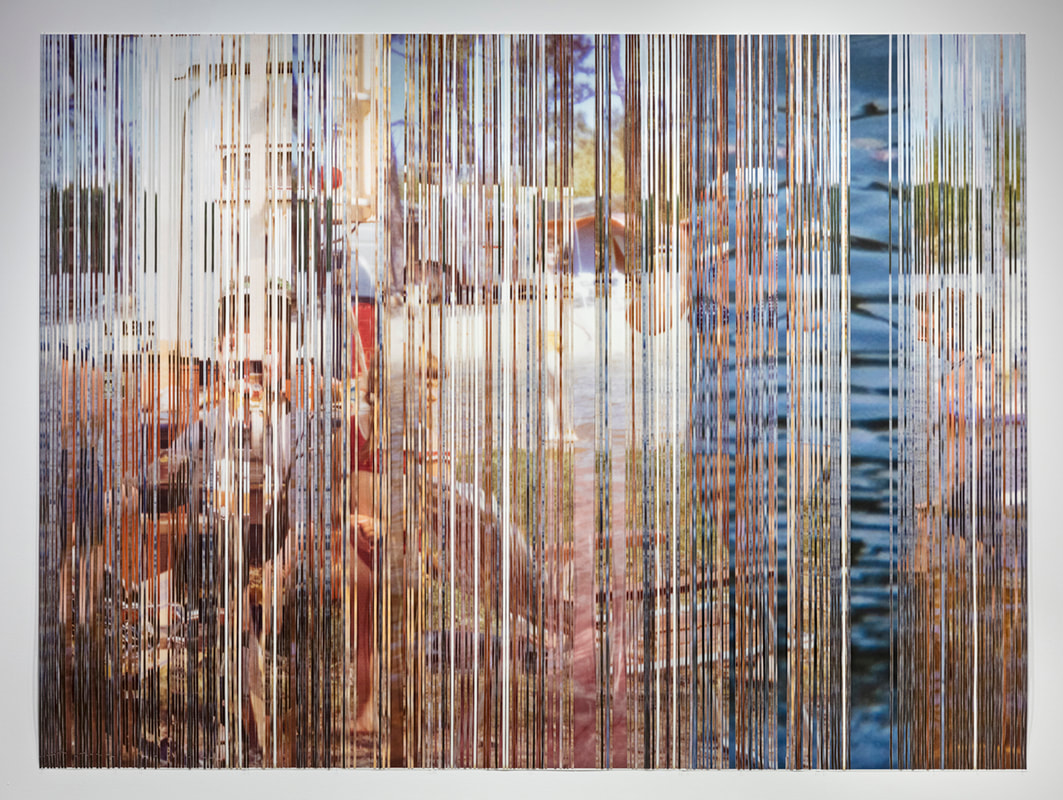 Lise Beaudry is a Franco-Ontarian artist originally from the rural region of Témiscamingue on the Ontario-Québec border. As an artist, she seeks ways to do and think with photography as a platform for experimentation. She holds a BFA from Concordia University (1997) and an MFA from York University (2006). Her photographic and video work has been presented across Canada and internationally, including Les Rencontres Internationales de la Photographie, Arles (1997), Grunt Gallery, Vancouver (1999) A Space, Toronto (2000), Biennial of Young Artists, Romania (2004), Ice Follies, North Bay (2006), AXENÉO7, Gatineau (2010), Art Gallery of Hamilton (2011) and Art Gallery of Mississauga (2012), Pierre François Ouellette Art Contemporain, Montréal (2017) and Koffler Gallery, Toronto (2018). In 2012, Beaudry won the BMW Exhibition Prize at the Contact Photography Festival. Her works are in private collections including TD Bank Art Collection. Now residing in Toronto, she is a professor in the Art and Art History program at the University of Toronto in Mississauga.
Follow Artist Website 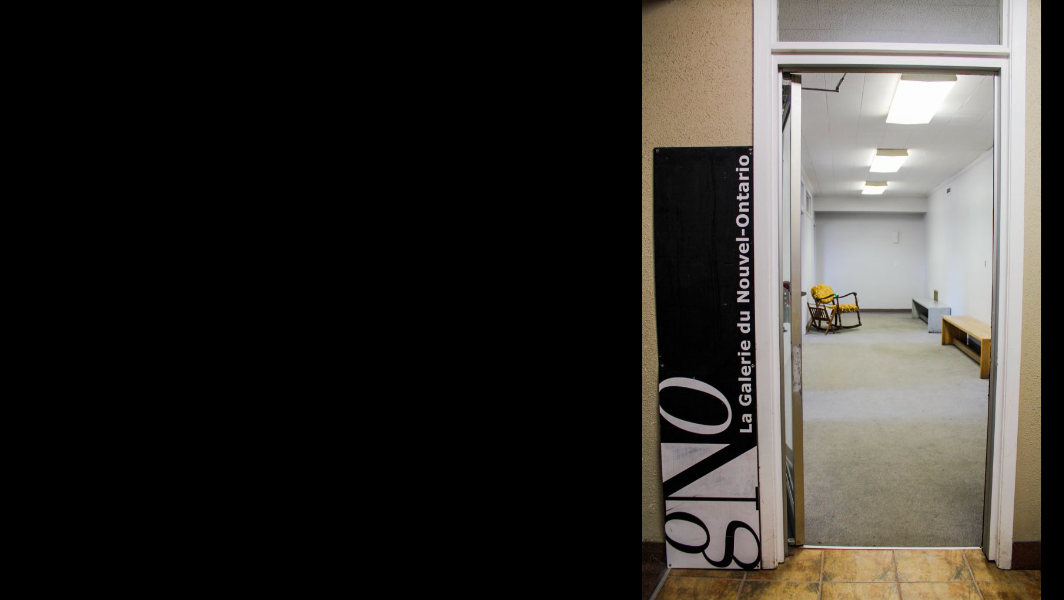